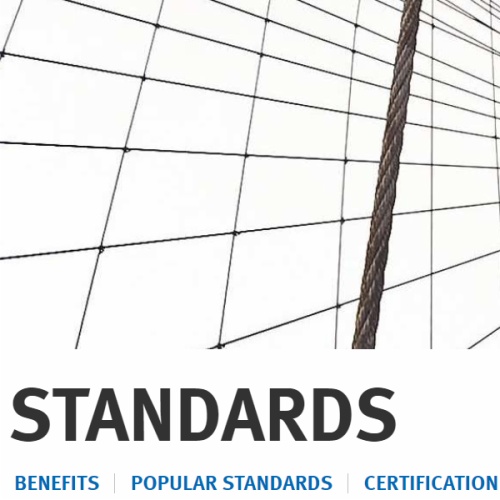 Piping and Tubing is widely used among many various industries, it’s necessary that a number of different standards organizations issue the production and testing methods of pipe for different use across a wide array of applications.

Standards and industries go hand in hand. Sometimes you can’t have one without the other. As you’ll see, both some overlap and some differences occur among the standards organizations that buyers should understand so that they can ensure accurate specifications for their projects.

Over 12,800 ASTM standards operate globally. Defined and set by ASTM International, they improve the lives of millions every day. Combined with our innovative business services, they enhance performance and help everyone have confidence in the things they buy and use. Unlike some standards organizations that impact steel pipe in specific industrial sectors, ASTM standards cover a wide variety of pipe used in just about every industry you can think of.

ASME is the abbreviation of American Society of Mechanical Engineers. Founded in 1880, the American Society of mechanical engineers has established branches all over the world. It is an international academic organization with great authority and influence. ASME is mainly engaged in developing science and technology in mechanical engineering and related fields, encouraging basic research, promoting academic exchanges, developing cooperation with other engineering and associations, carrying out standardization activities, and formulating mechanical codes and standards.

The American Iron and Steel Institute(AISI) is an association of North American steel producers. With its predecessor organizations, is one of the oldest trade associations in the United States, dating back to 1855. It assumed its present form in 1908, with Judge Elbert H. Gary, chairman of the United States Steel Corporation, as its first president. Its development was in response to the need for a cooperative agency in the iron and steel industry for collecting and disseminating statistics and information, carrying on investigations, providing a forum for the discussion of problems and generally advancing the interests of the industry.

American National Standards Institute:ANSI,It was founded in 1918. At that time, many enterprises and professional and technical organizations in the United States had started standardization work, but there were many contradictions and problems due to lack of coordination between them. In order to further improve efficiency, hundreds of scientific and technological societies, associations and organizations all believe that it is necessary to establish a special standardization organization and formulate unified general standards.

SAE International is a global standards development and professional association with over 128000 engineers and technical experts in mobility engineering.

The American Petroleum Institute (API) is the only national trade association that represents all aspects of America’s oil and natural gas industry. Founded in 1919, API is the first national business association in the United States and one of the earliest and most successful chambers of Commerce in the world. API is a standard setting institution recognized by ANSI. Its standard formulation follows ANSI's coordination and formulation procedures. API also jointly develops and publishes standards with ASTM. In addition, API actively participates in the formulation of ISO standards suitable for global industry. Petroleum machinery and equipment with API mark are not only considered reliable in quality but also advanced in level.

DIN, the German Institute for Standardization, is the independent platform for standardization in Germany and worldwide. As a partner for industry, research and society as a whole, DIN plays a major role in helping innovations to reach the market in areas such as the digital economy or society, often within the framework of research projects. DIN was founded in 1917 and celebrated its 100 year anniversary in 2017.

More than 36,000 experts from industry, research, consumer protection and the public sector bring their expertise to work on standardization projects managed by DIN. The result of these efforts are market-oriented standards and specifications that promote global trade, and encourage rationalization, quality assurance, and the protection of society and the environment, as well as improving security and communication.

Name: SAY HELLO WE LOVE IT! 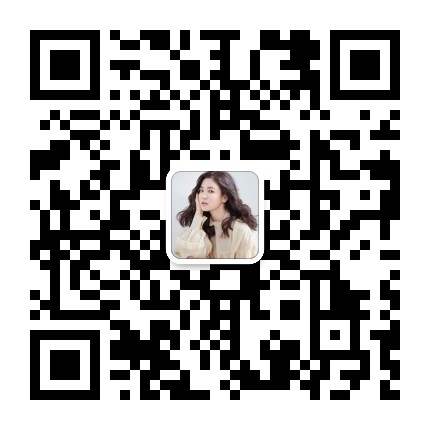 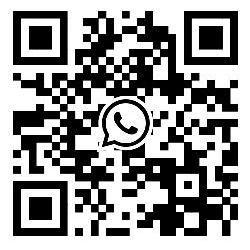